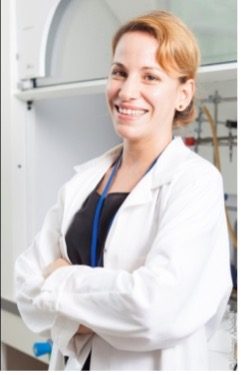 Anne-Laure Morel holds a Ph.D. in Physical Chemistry of Materials from the University of Pierre and Marie Curie (Paris 6) and also holds a Master’s degree in Structural Biochemistry in Biology, Physics and Chemistry from the Universities of Bordeaux I and Bordeaux II. She diversified her skills through a European Master in Strategy and Business Management, then through an Executive Master in Management and Business Management at ESCP Europe-Paris.

Involved in the economic world, Anne-Laure Morel was part of the French G20 Young Enterprise Alliance’s Young Entrepreneurs’ Delegation in 2018 for a more sustainable economic future.

She created the company TORSKAL in 2015 after having developed a method of synthesis of gold nanoparticles by an ecological process that requires medicinal plants with antioxidant properties. These nanoparticles are new-generation anticancer drugs that do not act by their toxicity but by a physical process inducing localized hyperthermia after activation by irradiation. The physical properties of materials are exploited (magnetic, plasmonic) for thermal destruction of tumors. The projects have received support from Europe, the French government, the Regional Council of La Reunion, the public investment bank of France (BPI France). Several times rewarded by the 2015 Ilab Contest, national Future Investment Plan (PIA3) in 2018, Overseas’ Network Association’s innovation contest, Frenchtech tour India in 2017, winner of the Let’s go France competition in the category “France that shines internationally”, the regional competition 10,000 startups to change the world and recently semi-finalist in the biotech category of the European competition EIT Health Catapult.

Torskal is part of the european, national and regional ecosystem of the Indian Ocean zone. Torskal’s ambition is to participate actively in the emergence of green nanomedicine around the world by creating an alliance with major Chinese and European partners. 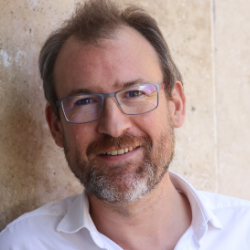 He is responsible for regulatory affairs and holds a Ph.D. in biology. He is also graduated from CEIPI for patents and holds a master’s degree in business law. In a previous experience, he was the co-founder president of a biotech company. One of his missions at CYROI was the creation of the business incubator CBTECH and the development and implementation of a quality procedure to streamline its operation, resulting in obtaining the certification AFNOR NF X 50770.

Participating in the company’s scientific orientations, he is responsible for the valuation of TORSKAL’s intangible assets and negotiates the research contracts with the various partners. 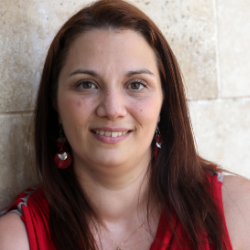 She holds a Ph.D. in biology from Orleans University and a Master’s degree in medical imaging from the University of Caen. Within TORSKAL, she is in charge of developing experimental protocols for in vitro and in vivo evaluation of the anti-tumor properties of nanotheranostics. 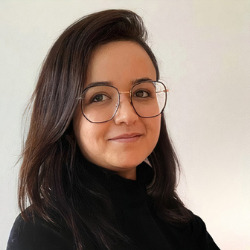 She is graduated in industrial chemical engineering from the National Institute of Applied Sciences and Technology at Tunis (INSAT). She received a Ph.D. degree in materials physics and chemistry from University Pierre and Marie Curie (Sorbonne University) in 2016. Her Ph.D. work concerned the synthesis, surface functionalization, and characterization of gold nanoparticles and their applications in biosensors. After a post-doctoral fellowship in the laboratory of Chemistry, Structures, and Properties of Biomaterials and Therapeutic Agents (CSPBAT) of University Sorbonne Nord in collaboration with TORSKAL, she joined the team in 2018. She is involved in nanoparticle synthesis and Physico-chemical analysis by the combination of surface characterization techniques such as (FTIR/Raman spectroscopy, XRD, DLS, MET) to investigate and optimize their properties. She is co-author of 16 publications and gave several oral and poster presentations at international conferences. 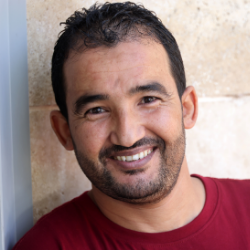 He holds a doctorate in chemistry specializing in the chemistry of natural substances and a Master’s degree in organic chemistry delivered from the University of Sfax-Tunisia. His research focused on the phytochemical and biological study of medicinal plants. He did a post-doctorate for one year at the organic chemistry laboratory of the University of Sfax. Currently, he holds the position of phytochemist researcher at TORSKAL since October 2019 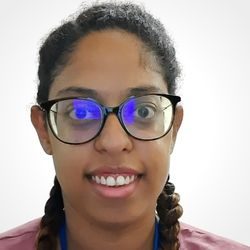 With a strong interest in science and innovation, she joined TORSKAL as an Assistant Biochemical Engineer in January 2022.