Skip to content
La Tribune’s article about TORSKAL, the winner of 2021 ‘10000 Startups event’ 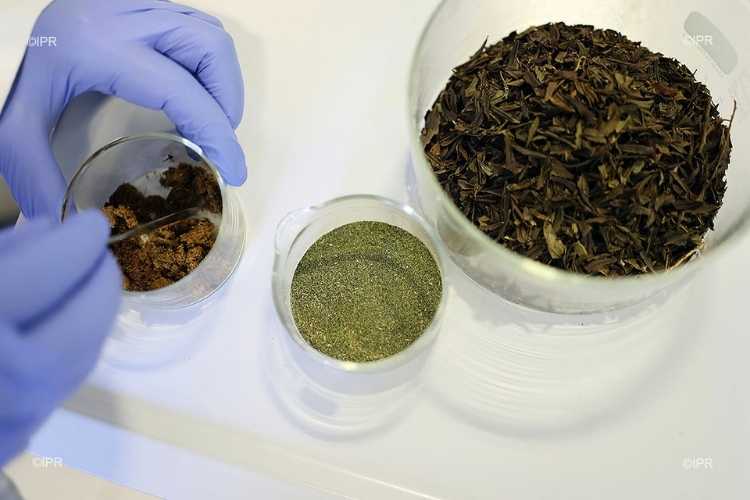 Thanks to “green chemistry”, the Reunionese startup Torskal has developed a pioneering and non-invasive technology for the treatment of cancers. Its founder, Anne-Laure Morel, won the “10,000 startups to change the world” 2021 prize, organized by La Tribune, in the “Overseas” category.

From research to entrepreneurship

This patented technology heats gold nanoparticles with a near-infrared laser to precisely kill tumor cells. A device that greatly reduces the severe side effects of other techniques such as chemotherapy and radiation.

But before setting up her company, the young woman had to go through different stages. Born in 1982 on the French island of the Indian Ocean to a mother from Bordeaux and a father from Reunion, she attended school there until her baccalaureate before going to Bordeaux to study medicine. 4 says the 30-year-old. She obtained a master’s degree in structural biochemistry and moved to Paris to complete her doctorate, where she wrote her thesis on the design of three-dimensional biosensors based on gold nanoparticles. “These give a 3D effect to a flat surface to facilitate the detection of antigens,” she says.

She then accepted a ministerial grant to do an internship at the same time as her thesis, with the idea of becoming a teacher-researcher. 4 she confides. With her thesis in hand, the young woman joined a consulting firm where she carried out missions for laboratories seeking funding.

In 2011, she returned to Reunion Island, where she landed a position in the CYROI (Cyclotron Réunion Océan Indien) business incubator, which specializes in oncology. She first worked there as a project manager and then as a manager. “Being in contact with business leaders opened my eyes. I wanted to make a reality of this project that I had had for a long time,” says the CEO of Torskal.

She then had the idea of adding endemic plants from Reunion Island to the gold nanoparticles, such as ambaville, which can be used as natural contrast agents (substances that help visualize tumors). In 2015, she was asked to move to CYROI on part-time to focus on her project. She began her experiments by grinding plants in her kitchen, and then registered for the national competition to help create innovative technology companies i-LAB from the Ministry of Higher Education, Research and Innovation in partnership with Bpifrance. Winner in the “emerging” category, Anne-Laure Morel used this funding to buy her first chemical products, call on service providers and secure the collaboration of a phytochemist.

The first patent was filed in 2016. Other public (European Regional Development Fund, research tax credit) and private funding as well as services have enabled the startup to continue its research on this original concept.

In addition to oncology, Torskal has developed a cosmetic line based on another type of nanoparticles manufactured by the company LHOV (l’huile à l’or végétale) located in Bordeaux. “In 2020, Clinifutur, which owns a dozen healthcare establishments in the Indian Ocean and is the leader in oncology in Reunion Island, offered to invest in Torskal,” says the young woman, who was born in one of the group’s clinics.

Anne-Laure Morel and her team are currently preparing the human clinical trial phase, which should begin this year in partnership with Clinifutur and a public hospital in metropolitan France. While waiting for the green light from the authorities, which is somewhat delayed due to the health crisis, Torskal is already working on the next step, the treatment of deep cancers that affect the organs. “We are going to enter the phase of clinical trials on animals,” says the scientist. Torskal is also developing a commercial pole to sell its nanoparticles and offer its services to industrialists. The deeptech company hopes to have its non-invasive technology and environmentally friendly nanomaterials available by 2025. 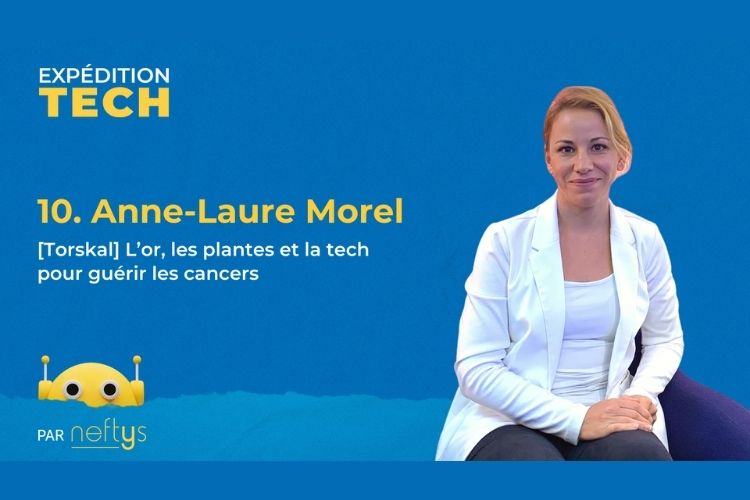 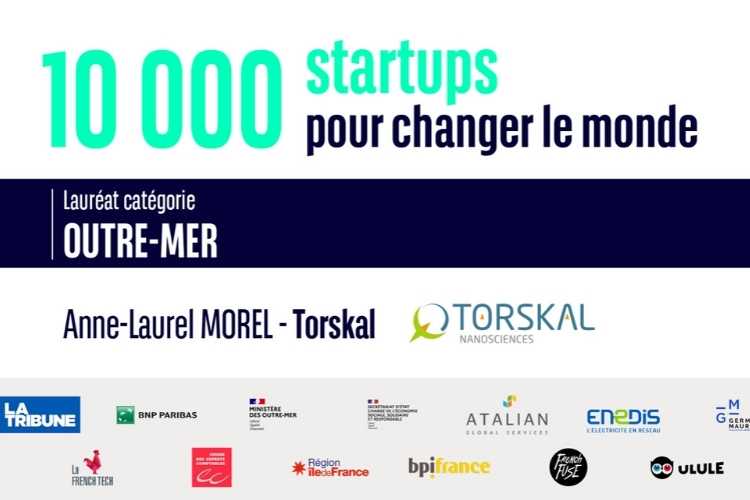 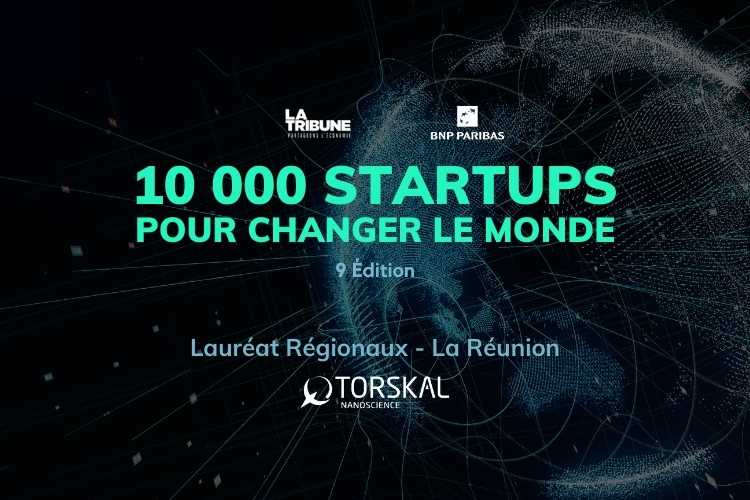 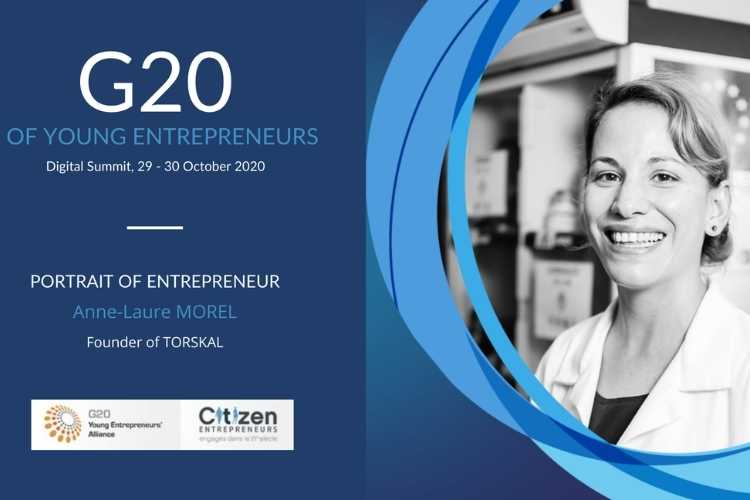