Skip to content
An interview with Usbek&Rica regarding our work, medicinal plants from Réunion

An interview with Usbek&Rica regarding our work, medicinal plants from Réunion Island and more

Founder of the start-up Torskal, Anne-Laure Morel has designed a targeted cancer treatment that works with gold nanoparticles obtained from ambaville, a plant endemic to her native island, Reunion Island. We met with her on site to learn more about her research in nanomedicine.

We met Anne-Laure Morel in her laboratory at the Cyclotron Réunion Océan Indien (CYROI), the biotech nursery of the Saint-Denis Technopole, where we met her. Trained at the Pierre and Marie Curie University in Paris, this 36 year old woman from Reunion Island fights every day in this incubator against cancer with pipettes and test tubes. Her ambition: to find an alternative to current treatments. To meet this ambition, in 2015 she created the start-up Torskal, a local flagship in the field of nanomedicine.

“We are pioneers in the design of green chemistry-based nano-medicines based on natural products,” explains the researcher, who was inspired by the work of Patrick Couvreur, the French specialist in medical nanotechnology. Currently being tested on mice, Anne-Laure’s invention consists of injecting gold nanoparticles into a tumor and then irradiating them with infrared radiation. The heat released destroys the cancer cells without harming the rest of the body. The treatment is targeted, as opposed to chemotherapy, which attacks not only tumour cells but also healthy cells and has severe side effects. “Gold nanoparticles are biocompatible and have low toxicity,” says the scientist. 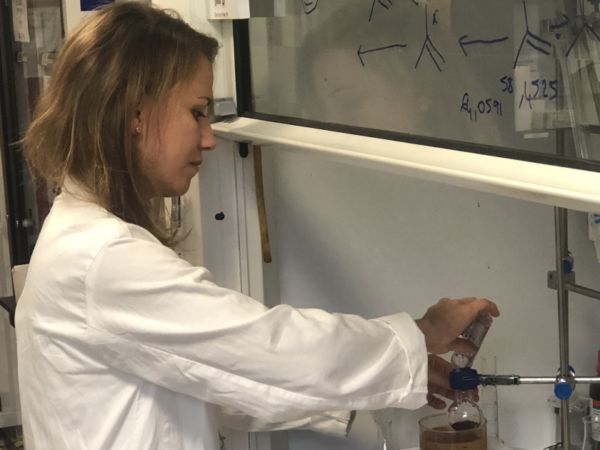 In love with Reunion Island, where she grew up and where she returned after working for a few years in Paris, the thirty-something found an essential ingredient in the island’s vegetable riches: ambaville. This medicinal plant listed in the French pharmacopoeia is well known to the “tisaneurs” of Reunion Island, who prescribe it as an infusion to treat skin or digestion problems. Anne-Laure Morel took over this remedy from grandmother, but for a much more scientific use. “As a materials chemist, I have taken a fresh look at ambaville, which has a high concentration of antioxidant molecules. It serves as a bio-reducer for the manufacture of gold nanoparticles,” she explains.

Reunion Island National Park, which has more than 1,600 native plant species, has been listed as a UNESCO World Heritage Site since 2010. “Our volcanic island is not only a tourist paradise, it’s also a biodiversity hotspot and my work allows me to enhance this,” she says.

Located to the east of Madagascar, 9,000 kilometers from Paris, Réunion has another major interest for scientists: an advantageous fiscal framework, with an increased research tax credit and exemptions from employer contributions which have greatly facilitated the hiring of researchers. The region is also heavily subsidized by the European Union. 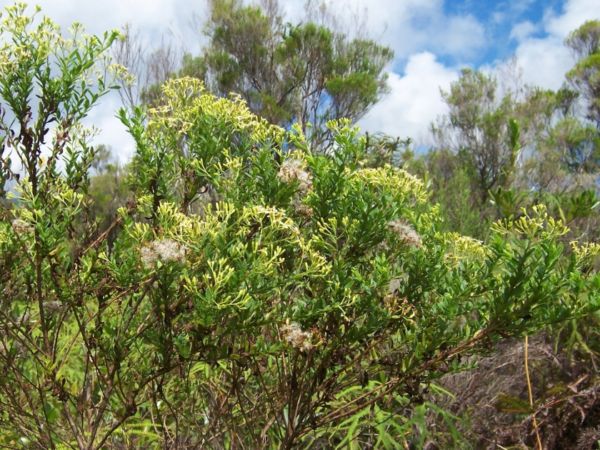 Anne-Laure Morel has been awarded nearly €300,000 in funding from the European Regional Development Fund (ERDF), and over €350,000 in recoverable advances from BPI France. The businesswoman in the white coat discovered the codes of entrepreneurship right after her chemistry studies at Ayming, a tax consultancy specializing in research and innovation financing. “This experience helped me understand the market’s expectations and present my offer in a convincing way,” she explains.

We use cookies to ensure the best experience and improve the performance of our site. By continuing your navigation, you accept the deposit of cookies. Ok